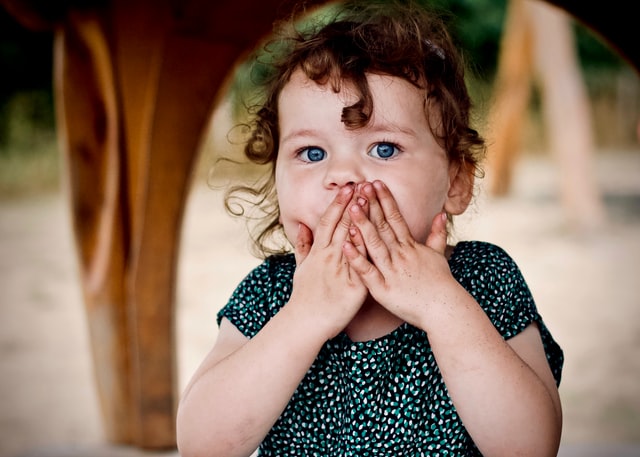 My mom likes to cook.

On our weekly trip to the public library, I’d peruse Nancy Drew mysteries while she’d rifle the Time Life cookbook series on world cuisines. She’d thumb through the pages of lutefisk, kedgeree, and rfissa, deciding which regional cuisine to tackle next. It was, I suspect, her way of seeing the world, something she wouldn’t get to until we four kids were out from underfoot. In the meantime, we may have pined for Spaghetti-Os and Velveeta on toast, but we sat down to Moroccan tagines, Portuguese peri peri chicken, and Sengalese peanut soup.  She was – is – an inventive and extraordinary cook.  My parents’ dinner parties were renowned for her cooking. Instead of roast beef and Yorkshire pudding, you’d be served an exotic curry or something from Escoffier’s Le Guide Culinaire. I picked up much of her interest and a smidgen of her skill when I pitched in on apron duties for their dinner parties. You’d eat well, but the big plus was you got to kibitz with the grown ups.

She was serving duck a l’orange.

On one particular occasion, I felt she’d knocked it out of the park. She was serving duck a l’orange. The Peking ducks didn’t interest me much, but that sauce!  The juice of a half dozen navel oranges and a giant glug of Grand Marnier!  Ambrosia! The sauce was sweetened with sugar, thickened with currant jelly, and simmered with the drippings from the ducks. I’d never ever tasted anything quite like it. The rest of the menu was something along the lines of roasted carrots, steamed asparagus and, probably, rice. Bland also rans in comparison to the knockout punch that was that orange sauce.

I can still see my mom’s crestfallen face.

I can still see my mom’s crestfallen face. I can still hear my mom explaining to their dinner guests what I had done.  Someone volunteered the old chestnut that good help was hard to find.

The years go by.

I pass my preschooler son lugging a bucket of water. He tells me he’s going to wash the car. Excellent!  This’ll keep him busy for a while. I go inside.

From the kitchen window I see him hunched down, the soul of attentive industry.  He’s getting ready to drag a rag over the car door.

And then I noticed his other hand.

He’s holding a BBQ cleaner. You know the one. The one that’s basically barbed wire.

He’s plunging the brush up and down into the bucket to get up a really good lather.

I launch myself at the door and catch him moments before his first stroke. Nothing I say makes any sense to him.  That’s probably because it was just vowels: Ai-ee-ai-eee-ooou!  I snatch the brush from his hand.

I can still see his crestfallen face.

What he couldn’t see is just how close I came to concocting a story for his father about wolves attacking the car after a Costco run.

The road to hell, they say, is paved with good intentions.

The road to hell, they say, is paved with good intentions. Via the internet, I learned planters would slowly achieve a desirable mossy veneer by coating them with buttermilk. The pressure washing guy was pleased to inform me that, with considerable effort, he was able to remove the hideous moss growing on my outdoor planters.

I wonder if he can still see my crestfallen face?

Register for The Plain Jane newsletter and then sign up for a chance at an introductory class in shooting traps.

WHAT ARE THE OCCASIONS IN YOUR LIFE WHEN GOOD INTENTIONS WENT WIDE OFF THE MARK? DID YOU EVER GET IT OH-SO WRONG WHEN TRYING TO GET IT OH-SO RIGHT?

I would like to start out by telling you I have never written regarding a ‘newspaper’ article in my life, but I got a kick out of your piece on the Vancouver Gun Club and wanted to thank you for your very thorough description of how it all works and what to expect.

I grew up as a young girl carrying my father’s case of ‘shotgun shells’ while he competed at the Vancouver Gun Club.   He went on to become a top Canadian Trap Shooter who represented Canada in the Olympics in Melbourne, 1956 , and  was later inducted into the B.C Sports Hall of Fame.

No, I have never tried shooting, but your article definitely sparked an interest, but I doubt my shoulder could take it.Thank you, as it brought back some special memories and I am happy to have your website and follow future columns and articles.

Purely by accident, I learned how to shoot skeet, which is similar to shooting traps.  I’d never heard of either but I was on holiday and the opportunity arose. The weird thing is that I was instantly shockingly good at it. No one could have been more surprised than me!  I didn’t live in an area where there were lots of opportunities to do more of it so my brilliant career as a marksman ended then and there.  Your article has made me consider starting up again … that is, if the old girl still has the knack of it!

I recognized myself in your remark about the concentration required in marksmanship sports.  I do both archery and rock climbing.  What I like about both is the mind clearing concentration.  Everything has to work together.  You create a nice little bubble that blocks out all daily concerns.  And one nice thing about archery is that there’s no recoil!