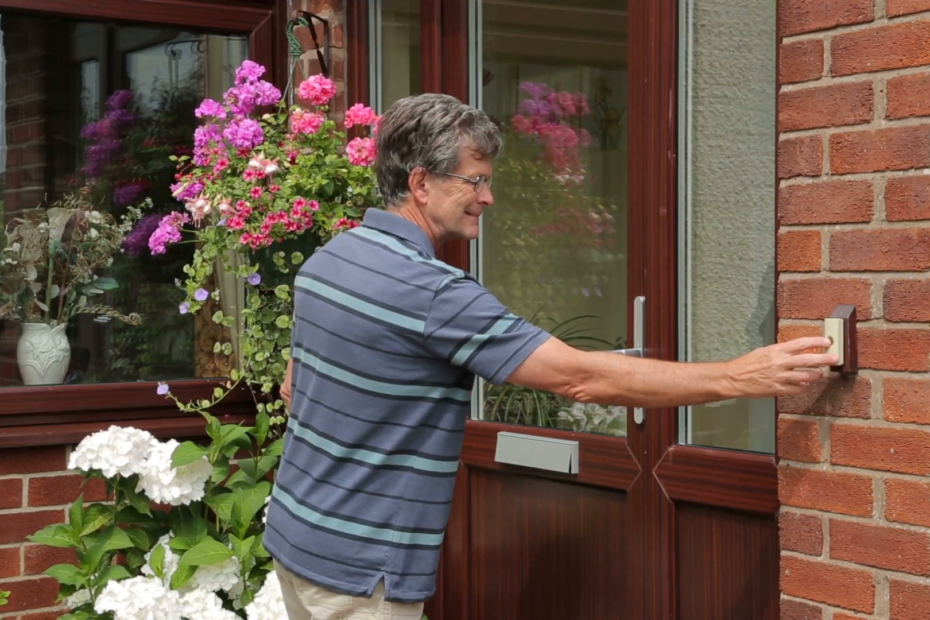 I love sweeping statements. Statements that take no prisoners. Black. White. Absolutes. Here’s one for you: The guest becomes the host. That’s the law of reciprocation. Tit for tat without the negative connotations.

You owe them. You do.

Reciprocation is the backbone of society; the give and take of the playground and the courts. It’s how civilized people behave. Reciprocation is a fundamental rule. If you partake of someone’s hospitality, you are in their debt. It’s that simple.

You owe them. You do.

Historically, however, this isn’t the case. We’ll get to that in a minute, but first, a plunge into the etymology of the word hospitality.

The word hospitality derives from the Latin word hospes, which hinges on concepts of the guest or the stranger.  Hospes sprang out of hostis, which means enemy – that’s where the word hostile comes from. The words that swirl around the concept of shelter from the hostile include hospice, hospital, hotel and hostel. Hospitality was a core convention of ancient cultures and dictated from on high. The Quran insists that even the prisoner of war be treated hospitably.

The practice of receiving the stranger and offering him shelter and a meal was a hallmark of a culture and enshrined in many faiths. In the dark years before Hampton Inns and Expedia, there was an implicit and explicit requirement to offer hospitality to the traveler.

… the anthropology of hospitality.

Oddly enough, there are academics who have studied the genesis and purpose of hospitality.  The Algerian-French philosopher, Jacques Derrida, wrote an entire book examining the anthropology of hospitality. Derrida spoke of a dream of a ‘cosmopolitan democracy’ where the stranger was welcomed. Still other academics argue that this ‘cosmopolitan democracy’ was manipulated and served to impose the right of free transit which was conducive to the rise of the modern nation state. Consider, for example, having Putin as your billet.

Hospitality dictated that the host had obligations and so did the guest. Chief amongst the guests’ obligations? Don’t kill your host. A grievous example of treachery by guests is the massacre at Glencoe, Scotland.  In 1692, while guests of the MacDonald clan, the Earl of Argyll’s regiment, led by Campbells, rose up in the night and slaughtered 38 of their hosts. Ancient history? The animosity lingers. My dad made a few sly remarks when, back in high school, I was dating a lad with the last name Campbell.  Aye. Keep yer eyes open, Janie!

So, you see what you get into when you accept an invitation?  You’re participating in the grand rituals of what it is to be human.

But on a lesser scale – meaning, when not directed by the emperor to house his legionnaires – hospitality is still freighted with obligations and implicit contracts.  And for good reason: there is no such thing as effortless entertaining. It’s a lot of work. Even if it’s just Hawkin’s Cheesies and boxed wine, people are sharing with you.  And let’s not forget all the vacuuming and guest towels and the hiding of laundry under beds.

Friendship without reciprocity is like a short candle in a drafty room.

People do keep ledgers in their mind. Hosts want you to have them back. It doesn’t have to be a competition. Soup, sandwiches; Door Dash, Olive Garden – they just want the chance to be the guest.  We all know that person who dines out at other people’s expense but never seems to return the favour. A well known Vancouver hostess – she publishes cookbooks and throws large, lavish annual parties – recently cleaned up her guest list. If you hadn’t reciprocated in the last 24 months, you were off the list. Friendship without reciprocity is like a short candle in a drafty room. She said she was tired of feeling like an amenity to the community.  Recently, she and her husband moved to another city and it’s like they burnt down the clubhouse. No one has picked up that baton. The roster of guests sit idly by wondering when life will resume, when the invitations will arrive.

Now that the pandemic is easing, we all hope the invitations will begin to arrive.  Some of us hope to resume hosting again.  Regardless of who’s doing what, it’s good to reflect upon this noble expression of humanity and to remember that the gate swings both ways.

DOES IT ANNOY YOU WHEN SOMEONE DOESN’T RECIPROCATE YOUR HOSPITALITY? DO YOU FEEL OBLIGATED AFTER YOU’VE ACCEPTED SOMEONE’S INVITATION?

Do you have words that you find beautiful? Perhaps a word from another language or your native tongue?

I play table tennis regularly and I have a tiered level of self deprecating words.  If I make a bad mistake, I am a ‘twit’;  If I repeat the mistake, it’s another twit;  two twits make one idiot, if I make several idiots I am a blithering idiot. ! The other guys get a good chuckle out of it.

I love language. It’s been my life’s work to teach English as a Second Language, specializing in pronunciation, and I’ve learned a few languages well, and a bit of some others. I find myself practically wallowing in the luscious sounds of words. My current favourite is the Russian word ‘GRUzavik’ which means ’truck’. I think the ‘z’ does it for me, but it’s actually the whole thing, from the lowdown guttural of the ‘gr’ to the long sweet ‘ooo’ and the snappy ‘k’ ending.

Corazón–a beautiful  Spanish word.  Of course it means “heart,” and – with all due respect to coeur, cuore, and Herz – it has a special resonance among the languages I’m familiar with.  Something to do with the three syllables, the o-a-o vowel alternation, and the satisfying emphasis on the final syllable.  The Portuguese coração meets these criteria too, and runs a close second to the Spanish.  But the less nasal “on” ending is nicer, in my highly subjective opinion.   And then there are the multiple meanings: not only such additional senses as courage, spirit, love, and affection, but also the ability to serve on its own as a term of endearment.  íHola, corazón!

I find the word “liminal” delicious. I always visualize Alice sliding through the mirror – curious, anxious. It could be a rite of passage, something barely perceptible, or the uneasiness of being on the precipice. It comes from the Latin for “threshold”. The term “liminality” was coined only in 1909 by Arnold van Gennep in his anthropology book Rites of Passage. I probably first learned it as an anthropology student.

“Memorioso” is a Spanish word meaning “one who has a memory”. It was often used by Argentine author, Jorge Luís Borges. It is a lovely word with no equivalent in English. And yet St. Luke’s telling of Christ parting of the bread via the King James version, “Do this in remembrance of me,” puts a fine spotlight on remembrance.

I keep a routine journal – miles run, laps swum, unique weather conditions.  About twice a year, when I feel a certain way, I will mark the day with a coded symbol.  I don’t know the conditions that warrant the feeling, be it an accomplishment, or the childlike recollection of a time when I had less responsibility and all my needs were looked after, nor can I knowingly replicate it, or explain it to someone.  But when I see the symbol I know what it means.  Not until I read your article did I ever consider that the Portuguese have a word for my feeling – saudade.  Oh the joy of being able to speak more than one language!

Love the work exacerbate – it sounds like I feel when I see annoying things ratcheted up a few gears by aggravating factors.

One must forgive and forget in order to give and get

“I don’t know yet” does not sound promising

CONUMB isn’t exactly a beautiful word but I have penned it as a word to describe today’s reality. It began with Covid – CO. Our senses became NUMB with the events (fear of contracting the virus, vaccine rally, heat dome, wildfires, flooding, rights and freedoms etc.) Hence CONUMB. Each of us will experience CONUMB  but the length and severity will be different. Bring on the harbingers of spring: trees budding, flowers blooming, birth of animals, chirping of birds, sunny blue skies…alas CONUMB is fading. Happy Easter!