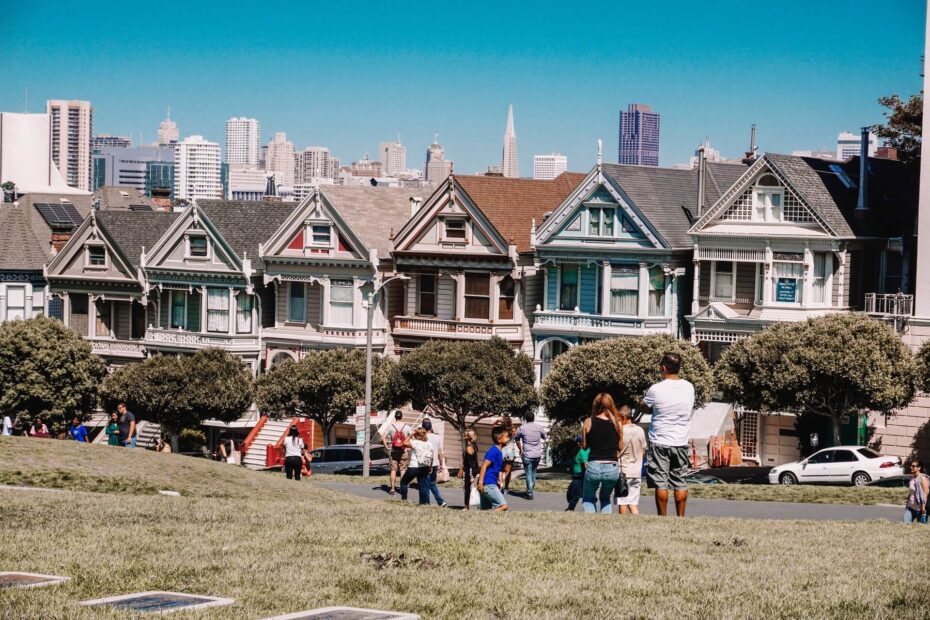 Magical, is what she called it.

It happened spontaneously on the streets of Barcelona when authorities said it was okay for people to leave their homes.

Spain had implemented draconian lockdown measures last spring in response to some of the world’s worst COVID-19 numbers. Without a defensible purpose, you could expect hefty fines if you were outside of your home without a warrant. Drones patrolled the streets. Gabriela lives in Barcelona. At the depth of the pandemic, except for quick trips to the market, Gabriela hadn’t been outside for almost two months.

It took a toll.

The party started with the same song every evening:
Dancing Queen, by ABBA.

Like the rest of the world, in the evening, residents in Gabriela’s neighbourhood banged pots and pans to show support for frontline workers. After the banging of the pots and pans, the dancing starts. The party started with the same song every evening: Dancing Queen, by ABBA. Up and down the street, balconies and rooftops filled with people. Greetings were hollered to strangers across the vacant square below; toasts were raised to unfamiliar faces. Later in the evening, movies were projected onto walls for all to view. It was something to look forward to in a time when there is so little to look forward to.

Eventually, authorities eased the restrictions. Adults were allowed outside for a few hours. The pots and pans people, the distant dancing partners, the smiling faces, all congregated – at appropriate distances – in the street. People introduced themselves; introduced their families. They laughed and shared stories. Gabriela has lived on this block for years but she knew only a handful of her neighbours. She now knows dozens of her neighbours. She’s really happy about that.

If there were any blessings within COVID,
perhaps community building was one of them.

My own neighbourhood died years ago.

I don’t go over to Jim and Viv’s in my pyjamas anymore. Tremayne doesn’t ask me about my parents anymore. And Patsy, who got me to the hospital when I was suddenly stricken with anaphylaxis, can’t be relied upon anymore. They’ve all moved away.

Where there were once neighbours tending gardens, there are now four car garages and lawn cutting services. Electric gates and solid metal fences encircle homes. Cars emerge from those four car garages to ferry kids to distant schools.

I’ve long maintained that nations function only as well as neighbourhoods. There are lots of pundits looking at how the radical shift in how our neighbourhoods function is affecting more than just street parties. Marc Dunkelman studies what he’s termed ‘the architecture of community’. He asserts that exposure to people with whom we are ‘familiar but not close; friendly, but not intimate’ is a sort of social immune system; a herd immunity, if you will. He believes it’s the breakdown of neighbourhoods that’s leading to increasingly polarized politics. Lots of other pundits agree. Author Robert Putnam ended his acclaimed book, Bowling Alone, which examined the decline in American social institutions, with the hope that new forms of social connection might evolve to revive our communities.

He believes that it’s the breakdown of neighbourhoods that’s
leading to increasingly polarized politics.

Again, maybe community building is the silver lining of the pandemic.

A good and vibrant neighbourhood has so many benefits. It’s also just practical to be a good neighbour. To wit: new neighbours moved into the house across the street from the McDowalls. They never saw these neighbours except when they backed out of the garage on their way to who knows where. One day, a van pulled into the driveway and emptied the house. The McDowalls figured the neighbours were moving away.

They were being robbed.

It pays to know your neighbours.

What’s the best way to deliver bad news? What has your experience been as either the recipient or the bearer?