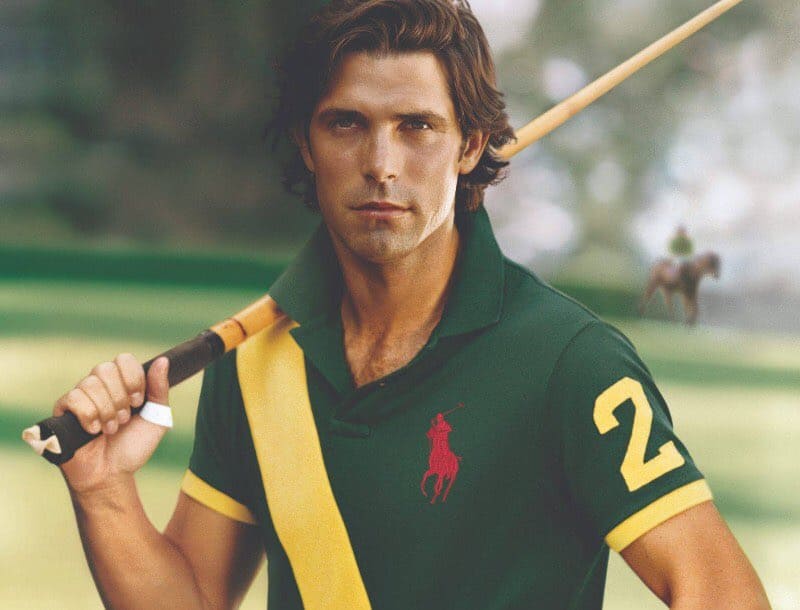 So, who’s your hall pass?

Come on; you know what a hall pass is.

If a chiffon-clad, champagne-bearing, Claudia Shiffer were to descend from the heavens and crook a finger … well? This is what we talk about when we talk about ‘hall passes’. That imaginary moment when George Clooney smashes his brandy snifter on the parquet, declaring – Amal and the twins, be damned! – it’s you he’s been waiting for all of his life. Those rose-hued events where the odds are billion to one they’ll ever happen so we make allowances for them. The thing we will make an exception for because … well, it ain’t never gonna happen.

A billion years ago I had a boyfriend who put me on notice that if Italian actress, Claudia Cardinale, ever made eyes at him, well, I’d best always have cab fare with me.  His Italian dad had harboured an ill-concealed lust for Ms. Cardinale and his son – my boyfriend – acquired this predilection genetically. Claudia Cardinale wasn’t so much a person as she was an ideal. I had scant idea of just who Claudia was but, on the off chance that she showed up at the school dance, I was pretty sure she wasn’t going to point, and say, “That one. Him. Yes, the one with the fire in his eyes and the keys to his mother’s station wagon in his pocket. Bring him to me.”

In the unlikely event that my boyfriend were to be stranded on a desert island with the Italian actress of his dreams, I wager that she’d take up coconut carving rather than drown in his brown eyes. But this never needs to be said. This is something you just keep to yourself.  Of course, the boyfriend’s infinite charms would prevail. Of course.

Conversely, he never weighed in on my chances with my celebrity crushes.

‘Nacho’ is to polo what David Beckham is to soccer.

He knew that all bets were off if I ever stumbled into an elevator with Harrison Ford. Or Patrick Swayze. And don’t forget Alan Alda … just because, even still, I love Hawkeye Pierce. Or anyone in the band Duran Duran. And put Ignacio ‘Nacho’ Figueras Bermejo on the list, too. Oh, you know him. You do. You might not recognize the name but you’ve seen him plenty of times.  Nacho is the guy in all the Ralph Lauren Polo ads. ‘Nacho’ is to polo what David Beckham is to soccer. I’m just now wondering why Beckham isn’t on my list …? And Brad Pitt?  But Brad Pitt is a given; he’s on every woman’s list.

Naked, he was, except for an artfully draped arm.

Heart throb Burt Reynolds was the Cosmo centrefold back in 1972. That iconoclastic photo was a banner over our washing machine. There he was, alongside the Tide and Woolite, making Mrs. Stewart’s Bluing blush red. Naked, he was, except for an artfully draped arm. Reynolds was arrayed on the proverbial bearskin rug with a twinkle in his eye and a small cigar in his mouth. Now, I didn’t pin him up over the Maytag. My mom did. Laundry incentive, she called it.

“Vote for Brown: He has one hell of a stimulus package”…

The Cosmo centrefold might have been just a cheeky bit of fun, but it was also an interesting bellwether. The notoriety it generated spawned Playgirl magazine, a publication designed as the female parallel Playboy magazine. According to Reynolds’ memoir, the centrefold seemed to give licence to women to behave like sailors on shore leave. Two years after Reynolds reclined on the bearskin, Arnold Schwarzenegger grinned nakedly from the pages of Cosmo. This was long before he became The Governator, but Arnold wouldn’t be the only political aspirant to appear in his birthday suit.  In June of 1982, law student Scott Brown submitted his photo for consideration in Cosmos ‘America’s Sexiest Man’ contest. He won and used the money to pay down his student debt. Brown later entered politics, becoming, amongst other things, senator for Massachusetts. Cosmo readers chimed in on Brown’s run for elected office with suggested campaign slogans. “Vote for Brown: He has one hell of a stimulus package”, didn’t appear on bumper stickers but it was a front runner.

Cosmo publisher, Helen Gurley Brown, called Reynolds’ photo a ‘milestone in the sexual revolution’. In retrospect, Reynolds appreciated that the centrefold had made him into a household name, but he rued the expense to his craft.

Being a hall pass, apparently, has its downside.

So, I’m penciling Scott Brown in on my celebrity crush list.

Jason Momoa and Lisa Bonet just separated so he’s definitely going on the list. Although matrimonial status is hardly a disqualification.

Nor is the fact that none of these people even know I exist.

That’s kinda the idea behind a hall pass.

QUESTION:  So, who’s your celebrity crush?  Any perennial favourites?

SO, WHO’S YOUR CELEBRITY CRUSH? ANY PERENNIAL FAVOURITES?

Are you participating in dry January? As a society, are we consuming too much alcohol? Do you have protocols around alcohol?

Yes, I participate in Dry January.  And Dry February, Dry March, Dry April , Dry May, Dry June, Dry July, Dry August, Dry September, Dry October, Dry November, and Dry December. Since 1988. And I am much better off for it. I would recommend it to anyone, but everyone has to make up their own mind. If I go somewhere, and people are getting really drunk, I just leave. It’s as simple as that. Obviously,  I think that we, as a society, are consuming too much alcohol. That’s probably why the Liquor Distribution Branch has also got into the cannabis distribution business. When the crap finally hits the fan (if it hasn’t already), then we can relieve our pain with another legal substance. And the government will be sure to profit from that too.

My ‘Dry January’ starts on Jan 2nd and only goes until dinner on the 31st when I celebrate my birthday. I don’t know about Emily starting the concept though, since I’ve followed the program for well over 20 years except for two years  when I was experiencing personal difficulties. We probably consume far more wine on a regular basis than is good for us so the period of abstinence allows me to ascertain if inclination is developing into dependency. It’s also a chance to drop a little weight and save a few bucks. And, I don’t cheat. I don’t even use wine in my cooking during January! I do find, however, that around the third week, I really start looking forward to the 31st and wine with dinner

I have been practicing in ‘Dry January’ for about 40 years and have now stretched it to the May long weekend. It saves a lot of money and the health benefits are obvious! One note, you indicate regarding the numbers of people participating: “if statistics can be believed this is around 7.9 million people worldwide.” If the Canadian population is 38 million and 75 percent report alcohol consumption and 20 percent abstain, it would be close to 7.9 million in Canada alone. All rough numbers, of course, but the numbers, worldwide,  might be quite a bit larger!

It’s a funny thing but, after about two weeks, you stop thinking about that glass of wine.   If you do have one after a long abstinence, it somehow tastes better.  I’ve made it a policy to always start with a glass of water.  I usually find that, if my thirst is slaked, I’m not that interested in the glass of wine. Either that, or one glass is entirely sufficient. And avoid those oversized wine glasses – that leads nowhere good.