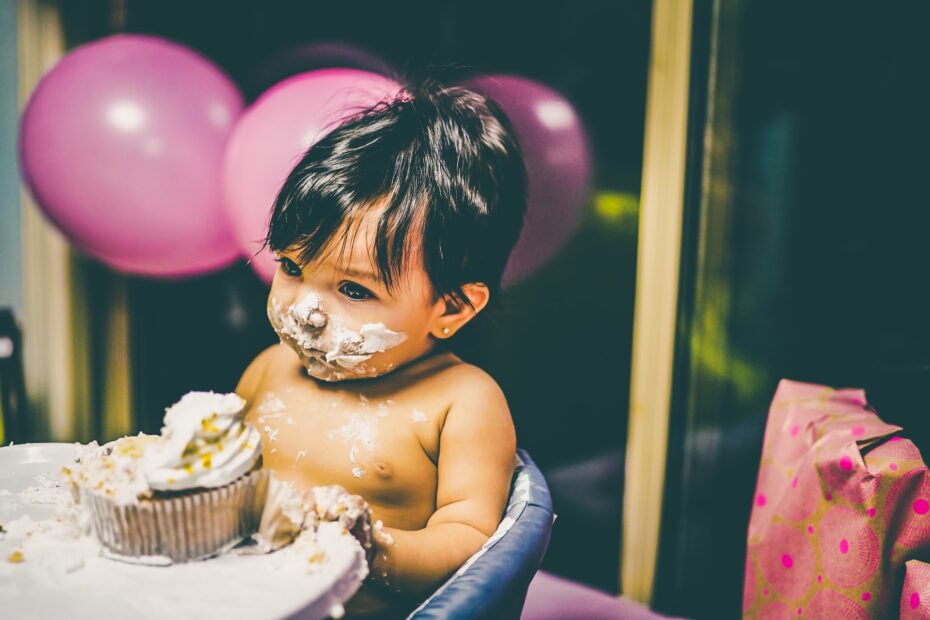 If you would like to be in regular correspondence with Her Majesty, Queen Elizabeth, here’s what you do.

To mark the occasion of your personal centenary, the Queen will send you a greeting. You’ll get another when you blow out 101 candles the following year. While the frequency doesn’t precisely qualify you as pen pals, you’ll automatically get a card from Buckingham Palace on each of your birthdays as you move into your second century.  Elizabeth also sends out diamond anniversary greetings to couples achieving 60 years of wedded bliss. She doesn’t really weigh in on the bliss part, just the six decades.

Now, the Queen doesn’t fire you off a card because she has you penciled into her calendar.  You have to ask. In Canada, you have to fill in forms and submit them to the Office of the Secretary to the Governor General. There are a few conditions, however, that have to be met in order to get on the royal mailing list. You must be a citizen of Her Majesty’s Realms; you have to send in a request for that first acknowledgement at least eight weeks before the event; and you have to ask to be put on the list for repeat messages. Canadians used to have to provide proof of birth or marriage but the Queen now just takes Canucks at their word.  She’s a little less sure about Brits as they have to provide proof to the Anniversaries Office in Buckingham Palace. Administering this program takes a fair bit of manpower. Buckingham Palace’s Anniversaries Office works with a dedicated Centenarian Team who keep track of the thousands of hundredth birthday requests for a greeting from the monarch.

If you have your doubts about achieving the ripe, old age of 100, consider soliciting Her Excellency The Right Honourable Mary May Simons. The Governor General sends birthday greetings to Canadians a decade sooner – on their 90th birthday – as well as to couples whose unions achieve the half century threshold. The Prime Minister’s office sets the bar quite low; they’ll pop a birthday note in the mail starting at age 65.

The big ticket, however, is the one that comes on House of Windsor stationery.

That card features a photo of the Queen and is signed with a rangy, underscored Elizabeth R. Hitting the century mark, however, isn’t quite the big deal that it was back in 1917 when George V inaugurated this tradition.  I couldn’t find any figures on the number of hundred year-olds there were in Britain in 1917, but If you were born in Britain in 1917 you had a 0.9 percent chance of making it to 100; by 2011, that chance rose to 30 percent. As of July 1, 2020, 11,517 Canadians reached their 100th year and were, theoretically, eligible for these cheery, royal missives. In Canada, 60 percent of Canadians who reach the age of 100 will go on to their 101st birthdays.

The sentiment in the card doesn’t seem to have varied much since 1917.  Generally, it reads:  “I am so pleased to know you are celebrating your one-hundredth birthday on ____.  I send my congratulations and best wishes on such a special occasion.”  The card is personalized but the Queen’s signature is done with an autopen. It’s a keepsake but has no value.

It’s a great thing to have seen one hundred years unfold, but I never think of these landmark celebrations without remembering a line from Ovid’s Metamorphoses:

“I grabbed a pile of dust, and holding it up, foolishly asked for as many birthdays as the grains of dust, I forgot to ask that they be years of youth. ”

Be a tourist in your own town!

Courtesy of Harbour Air, janemacdougall.com is giving away a pair of tickets for Harbour Air Vancouver Classic Panorama scenic tour, a value of approx. $300. The flight leaves from Harbour Air’s downtown Vancouver terminal and gives you a bird’s eye view over one of the most beautiful cities in the world.

Register for my newsletter and your name automatically goes in the hat for the draw.  And about that draw; winners are generated by a computer-driven, randomized draw. The draw will take place later in September and the tickets are good for one year.

WHAT WAS YOUR EXPERIENCE OF LOSING A PET? WOULD YOU GET ANOTHER PET?

The love affair began fifteen years ago when we adopted our first bunny, a grey fuzzy Lop named Bobbi.  In the following years, Susee, Foxy and Dobby hopped their way into our hearts.  Only a “bunny person” truly appreciates the gentle sweetness paired with energetic mischief that a house rabbit brings into a home.  Sadly, this past December, our last bunny, Dobby, developed a case of intractable stasis.  We had to face the heartbreaking decision to have her put to sleep.  While our carpet no longer sports random strands of hay and our furniture legs no longer suffer fresh chew marks, an unexplainable void remains.  No fuzzy lounger is stretched out on the floor beside me.  No soft, warm tongue licks my hand when I reach out to caress that exquisitely soft coat.  No happy little hopper bounds over to beg treats at the opening of the fridge door. Will we ever get another bunny?  Can I face the inevitability of another “someday goodbye”?  This old heart of mine is still pondering that question.

Thunder, “The Wonder Dawg” was like my shadow for 14 years. I was a barber in New Westminster for a number of years and had a box for him in the waiting area with his name on it. One older lady came in every morning with a biscuit for him. (Never said anything to me, just went for Thunder.) I was also a professional musician and he’d wait every night in the van quietly till I was done. After moving to Whistler, my wife watched him track me in the snow to our neighbours’ house where I had just gone. As the years went by his hearing and eyesight began to go. I didn’t notice him follow me out to the car one day and I ran over him. Jane, it was like running over one of my kids. I’ve often thought of another dog but we get so attached to them it’s a hard decision. As my years are sliding by too quickly, I may find another but  the animal will probably outlive me.

We acquired Makita, a mixture of Rottie and Shepherd, at four years old, and loved her into her fifteenth year. She slowed down; we’d carry upstairs to our bedroom at night, and walks were shorter.

One night she failed to sleep, instead groaning and quietly whining.

The vet confirmed our worst fear: she was dying, the cancer unbeatable. We were with her as she drifted into a new, pain free world. We cried.

Two years later, five years ago, we brought Rambo home, a rambunctious four month old Husky/Shepherd/Akita cross. And the love of a dog returned to our home.

I have never been without a dog, except for time spent grieving and honoring the dog that went before, the grief is excruciating.  However I believe each one is special in their own right and you will always have room in your heart to love another dog, and experience that companionship and unconditional love.  It IS very hard to lose them but the right dog has always found me and I treasure them all.

What was your experience of losing a pet? Would you get another one? In a heartbeat. The immeasurable loss is devastating but I choose love over loss. A new dog heals your heart and soul.

Harley was a wired hair fox terrier, attracting fans wherever he went with his dapper appearance and persona.  A faithful companion to my husband during years of cancer therapy, he was the perfect dog. Harley’s traumatic death, after two years of perplexing symptoms, shook us to the core. Our grief and longing for his terrier antics still blindside us. Fortunately, our rascally Jack Russell grand dog provides temporary respite.

But if we were younger and faster – a new dog?  Absolutely!

During the past 20 years we have been privileged to “re-home” three wonderful retrievers. Subby, Luke and Murphy came to us as trained, middle-aged dogs, thanks to the thoughtfulness of their “first families”. Each of these boys had unique personalities, food preferences; all loving, lovable and protective. Going for car trips and walks was always a treat for all concerned, and for all three.

Sadly, we lost all three to different cancers. This past April’s loss of Murphy is still heart wrenching. Why did I not twig to his slowing lethargy and needed medical attention? The diagnosis was fluid build up in the sack surrounding his heart, squeezing his energy and dulling his spirit.

My usual three walks a day are now just once a day, the fun and incentive is just not there without a four legged buddy. Yes, I hope we soon have another dog join us.  Fur on the carpet, the spill attendant under the dining room table, and dog art nose prints on the windows make a house a home.

During the past fifty years, we have adopted, at different times,  seven dogs and three cats. Our first dog was diagnosed with cancer and the hardest thing I have ever had to do, was leaving her with the veterinarian to be euthanized.

Saying goodbye to subsequent pets, the veterinarian made a house calls. This was more peaceful and relaxing for all concerned. It does not nor does it get any easier to say goodbye. But in the end, the rewards of having that furry friend outweigh all the grief.

Two years later, we have now adopted our eighth dog.