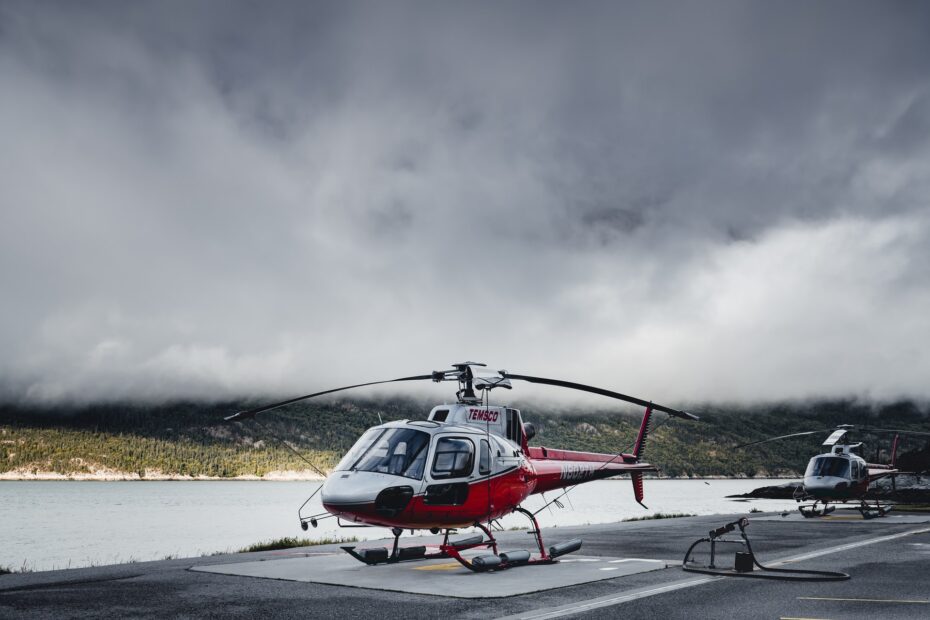 If the warnings were to be believed, there was a confluence of atmospheric events enroute that would have us cowering in the basement … if the basement didn’t flood. To say we were ill-prepared was an understatement

I was in Manhattan last March. Pandemic fears were just starting to ratchet up but, beatifically oblivious, I was taking in a play in Times Square with a former neighbour. The play was Come From Away, the true story of the 38 plane loads of passengers diverted to Gander, Newfoundland following the 9/11 attacks. Essentially, the play is about kindness and the spirit of volunteerism. About how, when the chips are down, we humans have a magnificent capacity to pull together. It’s a tale that bears repeating and we humans are always in search of a reprise, on any scale.

My family had arrived in Connecticut just in time for what was being billed as the Perfect Storm.  If the warnings were to be believed, there was a confluence of atmospheric events enroute that would have us cowering in the basement … if the basement didn’t flood. To say we were ill-prepared was an understatement. We had nothing. No boots. No coats. No groceries. We were waiting for the arrival of an overdue moving van.

We had nothing. No boots. No coats. No groceries. We were waiting for the arrival of an overdue moving van.

As the weather reports became more ominous, the doorbell would ring and I’d find smiling strangers on the doorstep. These strangers would be holding out bags of boots and armfuls of coats. Umbrellas and flashlights and candles were thrust into my hands. Casseroles and cakes swaddled in shiny tin foil were presented. The roads weren’t about to wash out and carry us to our deaths but Good Samaritans were stepping up just the same.

Riley McDowall slept in his car this past week.  He and his 14 year-old son, Carter, were returning home from a U15 hockey game in Kelowna.

Near Hope, traffic, which had been alarming and erratic the entire distance, had come to a standstill. Riley got out to see what was happening up ahead. He walked through the pelting rain until he encountered a fellow who had just pulled two people from a submerged vehicle and was now doing his best to get them dry. There wasn’t any ‘up ahead’: the highway had vanished. Behind them, fallen trees blocked any retreat.

Riley got out to see what was happening up ahead. He walked through the pelting rain until he encountered a fellow who had just pulled two people from a submerged vehicle and was now doing his best to get them dry.

Riley turned around and went back to his car. He was soaked but at least they had a quarter tank of gas left and a variety of snacks. They hunkered down in the car for the balance of the pitch black night. At least, Carter hunkered down. Riley stayed up, all too aware of the waterfalls of rainwater cascading off the rock faces surrounding them. All too aware that the road beneath them could vanish and father and son along with it.

The Cormorant choppers, scrambled out of Comox, showed up around noon the next day. They touched down gingerly and a crewman announced, ‘It’s time to go; single file; one bag each’.  Carter and Riley clambered aboard along with 11 other people. They were deposited in Kent where throngs of volunteers in red smocks received them with food, blankets, books, toys, pet food, medical help and a warm welcome. Riley says the welcome was almost as overwhelming as the airlift. That’s saying a great deal as Riley was overawed by the military response. Riley has ‘nothing but respect’ for the army of people who showed up to help. He tears up when he remembers home-baked raspberry scones someone had quickly baked and delivered.

Not having a raincoat isn’t the same thing as being marooned on a flood plain surrounded by the threat of rockslides. What is the same is the kindness of strangers. Come From Away celebrated the kindness that is at the quick of humanity. One never really knows when you’ll be the one depending upon that kindness, but when you do encounter it – on any scale – it changes you.

I moved away from Connecticut, but twenty years later, my neighbours and I haven’t lost touch.

And since the rum cake recipe was so well received, if you want my CT neighbour’s One DIsh Christmas breakfast casserole, check my website, I’ll post it later this week.

HAVE YOU EVER BEEN ‘AIRLIFTED TO SAFETY’, OR EVEN JUST SET RIGHT BY A KIND GESTURE? LET’S TALK ABOUT RANDOM, AND NOT-SO RANDOM, KINDNESSES.

Is technology complicating your domestic life or improving it?

When the oven repairman told me there was nothing he could do, I was heartbroken.  Turns out that they don’t make replacement parts for old ovens anymore.  We eventually found a built-in oven that would fit the space available.  My old oven and I understood each other.  The new one insisted on doing things its way.  Some things turn out overcooked and some undercooked.  Try to broil with the door partially open and it will scream at you alarmingly.  It clicks and bangs and blows hot air into the kitchen.  And this is progress?

My Smart-TV, Smart Phone, and iPad allow me to instantly keep in touch with family and friends around the world.  Share jokes, cartoons and photos. Book hotels, flights and restaurants.The blizzard of resulting unsolicited ads and junk mail goes beyond annoyance and robs my time.  The wealth of impractical features makes it difficult to do the simple thing I want my device to do.The ultimate absurdity?  I can control my fridge temperatures with my iPhone via Bluetooth. Who ever changes their fridge temperatures?  Much handier are the simple buttons on the fridge door

When it comes to technical challenges, I rate rather low on the scale. My new acquired coffeemaker was going to be tested at my upcoming bridge game “get together’. I spent a lot of time with the instructions to ensure a result that would impress my very accomplished lady friends. The games had ended, prizes given out – and now  the big moment. The newly brewed coffee was to be poured into the thermo to be served with goodies to well deserving bridge players. Out came – boiling water!! While I had concentrated on setting up the new machine, yes, I had forgotten to add the coffee grinds. Thanks to Nescafe – we all laughed and enjoyed the treats.

Within the past two years I have replaced all the major appliances in my small condo kitchen  because of their lack of performance or my wishing to update: microwave,oven, dishwasher, clothes washer and dryer. Each one plays some kind of tune to indicate the start of or end of their program. Should I dash to remove food ready to eat, switch from washing to drying my clothes, or unload clean dishes first,  should they all  play at once? What a conundrum, but they are all pleasant to hear and relieve the boredom of performing my household chores.

My peeve is my oven.  I used to require the manual, my glasses and a stool to program it.  I have now memorized the six steps required.  All that I needed to turn on my old oven was one step – turn knob to the right to the required temperature.

My personal pet peeve is all the noises that modern contraptions make. A peaceful (and quiet!) co-existence cannot be established.  My refrigerator has an annoying alarm that goes off almost instantly when the door sits open and the “refrigerator temperature begins to fall.” I’m rooting around in the vegetable drawer, and this ear-splitting alarm is going off. There’s a different yet equally annoying alarm for if the door accidentally gets left open. I’ve researched how to turn both alarms off, or even how to lower the volume, but the manufacturer considers them both “safety mechanisms”, and no option for their elimination exists. And don’t even get me started about the alarm that goes off when the dishwasher completes its cycle….