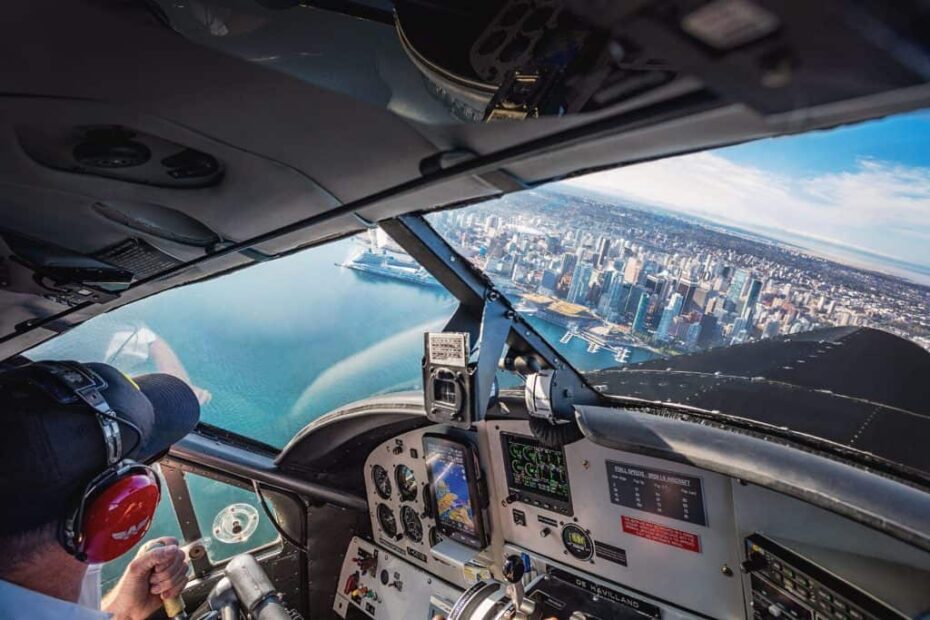 As anniversary gifts go, it’s a pretty good one. It’s attractive, it doesn’t take up a lot of space, it’s useful and it tips the scales in the all-important thoughtfulness category.

He’s bought her a waterproof picnic blanket and he’s pretty impressed with himself.

“Whaddya think?” he asks me, his eyes all aglitter.

I have to admit that it’s a pretty terrific gift. It folds up neatly and will take up no more room than an umbrella in the trunk of their car.

With a decisive nod I endorse his choice: “She’ll love it.”

He explains that they’ve been dining al fresco a great deal during the pandemic and they’ve come to love it.

From morning coffee at the dock to a hastily assembled lunch on a park bench to rather involved dinners at the beach, so many of their meals are now taken outdoors, alone and with friends.  Like a kid who’s been sleeping in a backyard tent all summer, he doesn’t want it to end. He asks me if I’ve ever seen the sun rise over Mount Baker. He assures me that it’s every bit as beautiful as sunrise over Haleakala, the dormant Hawaiian volcano.  When it comes to staycations, he tells me they are crushing it.

“Guess where we went this weekend?”

I counter that I’m pretty sure Marrakesh wasn’t one of the options.

“Crescent Beach!” is the answer.

“I haven’t been to Crescent Beach since I was a kid!  It was lovely!”

She explains how the day went and adds in another highlight:

“I’ve always been curious about Zero Avenue so we went and checked it out. We drove the length of it, all the way to Abbotsford!”

Zero Avenue is the 28.9 kilometre road that runs parallel to the physical border that divides Canada from the USA. It’s not the Appian Way but it’s a historically significant byway and quite pretty, too. They plan on cycling it later this month.

My ‘How I Spent My Summer Staycation’ essay would revolve around swimming in the ocean.  Say what you will, but there can be no surer sign of climate change than the fact that I was in the ocean more times this summer than I have been in the past quarter century. This year, there was none of that walking on tippy toes trying to raise my torso higher as each cold wave crested. Either the ocean has changed or I have. I’d forgotten how wonderful it is to be bobbed about by the waves, to feel a part of the sea. I was as happy in the waters of the Georgia Straight as I have ever been in the Caribbean. Another staycation victory.

Thanks to Covid, the word staycation has embedded itself into our vernacular. We think of it as a pandemic-minted word that speaks of our current deprivations. The word staycation, however, has a provenance that predates our current restrictions. Merriam-Webster dates the term back to World War II, when rationing and conflicts kept people close to home.

The Cincinnati Enquirer of July 18th, 1944 exhorted people to “Take a Stay-cation instead of a Va-cation, this year.”

Staycation entered the Merriam-Webster online dictionary in 2009 and slowly crept into pandemic parlance until the concept found its firmest footing as we, for the most part, hunkered down and kept close to home. Today, people are putting considerable effort into making their staycations as memorable as their vacations. Boating up Indian Arm or taxiing out of Coal Harbour on a Harbour Air seaplane will have you wondering why you ever packed your bags for elsewhere. And when dawn starts to come at a more reasonable hour, I’ll include sunrise over Mount Baker as part of my ongoing staycation.

Be a tourist in your own town!

Courtesy of Harbour Air, janemacdougall.com is giving away a pair of tickets for Harbour Air Vancouver Classic Panorama scenic tour, a value of approx. $300. The flight leaves from Harbour Air’s downtown Vancouver terminal and gives you a bird’s eye view over one of the most beautiful cities in the world.

Register for my newsletter and your name automatically goes in the hat for the draw.  And about that draw; winners are generated by a computer-driven, randomized draw. The draw will take place later in September and the tickets are good for one year.

ANY STAYCATION VICTORIES TO SHARE? WHAT ABOUT NEW, LOCAL GEMS DISCOVERED COURTESY OF THE PANDEMIC?

WHAT’S THE BEST ADVICE YOU COULD OFFER A NEW PARENT?

As a young and inexperienced father of two girls, our family found ourselves at a counselor’s office who provided the best advice I received as a parent. After much discussion, he turned directly to me and said, “Stuart, sometimes it’s more important to be loving than to be right.”  That was a dart to the heart – wise advice which was repeatedly rewarded.

I raised three children. My best advice would be to try to capture moments, big or small, in your memory.  Many people are caught up in taking pictures that sit on albums or on the phone.  It’s not easy to make a mental note at the special times, but long term memory sticks with repeatedly visiting that memory. One of my favourite memories is of my youngest son at bedtime when I would sing some songs with him.  He would start to giggle, at my singing I’m sure, then I would laugh.  We would go back and forth giggling at each other, trying to stop and failing miserably.  He’s 29 now and says he doesn’t remember, but I do…..oh I do! Thanks for the memories!

1. Prioritize the baby’s care above everything but your mental health. If you’re suffering, you can’t care for the baby properly. Get professional help if you need it. 2. Rest when the baby does.  3. Take people up on their offers to help, especially with meals, cleaning, and watching the baby so you can shower. 4. Don’t worry about how you or your home look when people visit. Any visitor who cares about either needs to be commandeered to help out! 5. No drop in visitors!  6. Did I mention rest when the baby does?

I come from a musical family.  I hear beautiful melodies and lullabies in my head.  However somehow between my brain and my mouth, the melody definitely goes off tune!  But my babies still loved to hear me singing to them.  So don’t be shy – sing to your babies!

Advice from a grandfather: When you are enjoying the outdoors with your little one, lose the smartphone. You are so absorbed in looking at the phone, you’re missing so many teaching and helping opportunities that form a stronger bond with your children. They will be that special age just for today. What will you have missed?

Don’t compare yourself to other new parents. I’m glad I had my kids before social media took over as I think it’s harmful for new parents to see images of “perfect people parenting” on Instagram.