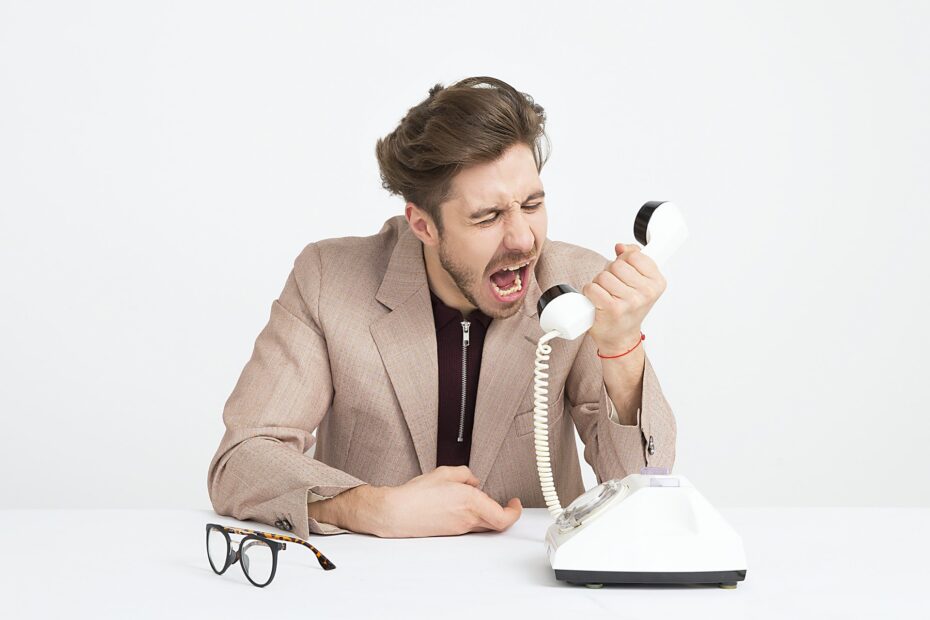 Some years ago I had the great pleasure of spending a bit of time with Jay Leno. He’d yet to take the reins of the Tonight Show but he was already famous. Leno’s burgeoning fan base considered his exchanges with David Letterman as comedy gold and I was in total agreement.

Leno was in Vancouver to do his stand up routine and the task of picking him up at the airport had fallen to me. Well, to be more precise, I’d whined, and needled, kvetched and whined some more until I was allowed to go along in the limo and escort him to his hotel.  Leno didn’t disappoint. He was charming and had me doubled over with laughter before we passed the extended stay parking lot.

I’d seen Leno’s stand up comedy show several times and had noticed how clean his material was. Whereas comedians like Chris Rock would have you in stitches, Rock’s material, as well as his language, was decidedly raunchy. Leno was just as funny but it was a show you could have taken the kids to.

On the drive into the city I mentioned that he didn’t seem to swear much, if at all, in his show. I remember his response clearly. He was slumped in the seat on the driver’s side, feet up. Entirely relaxed; entirely affable. He answered that, no, he didn’t swear in his show and that that was no accident. Swearing isn’t comedy, he said. It doesn’t take any skill to swear. Swearing, he stated, was an example of a lack of communication skills.

Usually right after I’ve left loose a cannonade of expletives.

I try not to swear, I do. I’m not perfect, and for the most part, I run a pretty clean mouth. There are, however, a few things that will make me lose my skittles. Chief amongst these things is the garden hose. I don’t know why, but a garden hose snagged on a step or a rock, will instantly cause the top of my head to blow off. Traffic snarls, double-digit check-out lines, flight delays: these things are mere trifles compared to an obstinate hose. When I have to retrace my steps to free a minor kink from 100 feet of hose that has got caught in a tiny crevice you wouldn’t have thought a hose could squeeze into, well, Mr. Leno wouldn’t be proud of me. Mosquitoes in the bedroom at night are another thing that will cause me to blow a gasket. A single mosquito can take me from a dead sleep to full Sarah Connor-mode in seconds. Sarah was the gun-toting female character Linda Hamilton made famous in the Terminator movies. Unlike Sarah Conner, however, my weapon of choice isn’t a Remington 870 pump action shotgun; it’s a Dyson vacuum with the hose extended. Admittedly, there’s a load of difference between a Dyson and a Remington, but I use it with the same fiery intensity and colourful language.

I remember being shocked on the rare occasions my father swore. What qualified as swearing back when I was a kid, however, wouldn’t raise an eyebrow today. Dad leaned on expressions like fiddlesticks, balderdash and, if he was really angry, ‘damn it’. In my home, getting caught swearing could land you in big trouble. Of course, this gave swearing added élan. And that’s precisely why swearing persists. According to Dr. Benjamin Bergen, a professor of cognitive science and author of “What the F: What Swearing Reveals About Our Language”, profanity is a cultural construct that perpetuates itself over time. Kids swear mistakenly believing it to be exquisitely adult to do so.

Apparently, there are dozens of inoffensive ways to express yourself when waging war with midnight mosquitoes. ‘Banacles!’ will be moving into heavy rotation when the Dyson comes out after midnight. And a new favourite I think I’m going to enjoy the next time the hose gets wedged under a car tire?

WOULD YOUR LANGUAGE LAND YOU IN THE PRINCIPAL’S OFFICE?  ANY ALTERNATIVE WORD CHOICES FOR WHEN YOU STUB YOUR TOE?

Register for my newsletter to automatically be entered for upcoming draws!

WHAT’LL IT BE? STRAIGHT UP OR OVER ICE: ANY STORIES WHERE ‘DEMON RUM’ PLAYED A ROLE?  AND HOW DO YOU MANAGE ALCOHOL NOW THAT YOU’RE ALL GROWN UP.

This is not for the intolerant or faint of heart but it’s true and I think it just reflects the time when many of us wondered if we’d have a future given the threat of the A-bomb. Back in the ’50s, when I was a younger teen, my father would invite me to drink with him and scotch, either neat or with a bit of water, was his preference.  As an older teen, alcohol was prevalent in my crowd and many a time I came home to bed waiting for the room to stop spinning.  Of course, there’d be the morning hangover and my father would say ‘Well, if you’d drink it without mix like I do, you wouldn’t be so sick’.  Years later, switching to scotch/rocks and having greater tolerance, I realized I could drink a lot of my dates under the table.”  These days, give me a lovely white wine.

I attended a friend’s parents Christmas party where rum and eggnog was served . My parents never made or served this beverage. Well, I indulged as you do when you are 17. I was as sick as a dog the next day, barfing my guts out. My mother came with a bucket, and I could hear her say for days “Poor girl has that terrible flu that is going around”.

Realizing I’d had too much to drink, I extricated myself from the party and headed to the car, planning to lie down in the back seat. I lunged into the back seat and mercifully passed dead out. Come morning, I was baffled to discover that I was in the driveway of a friend’s home.  They hadn’t noticed me in the backseat, had driven home,  and I had slept the worst of it off in their driveway. The following afternoon I went back and got my car at the party  – no explanations offered.  Lesson learned.

When I was young and athletic – beer was the beverage of choice, Nova Scotian beers. I stopped playing sports and my belly grew. I realized I had to switch. My old man loved Scotch and, being an Oatmeal Savage of sorts, I embraced the single malt with gusto.  I had a collection of over 200 unique bottles and tubes from around the world. My favorite Scotch is a peaty masterpiece called Smokehead. For the past 5 years – it’s been dark rum doubles. The sugar is really bad for me – but all the bartenders see me and pour my usual before I sit down – and you can’t waste a good dark rum!

Saturday’s  column “Cheers to Life’s Experience” most entertaining including the lawn sprinkler recollection, and techniques for maintaining  any measure of sobriety when business dinners turn to the tasting and it is 12:1 ratio…. and you are the :1  Some fun, somewhat related  to the topic: There is a beer delivery truck often seen in our neighbourhood –  a  black step van  with the name of one of its products scripted on the large side panels. As the  driver’s door was open while  stopped at the traffic light where I was planning to cross I hollered to the driver “Why can I see you? ”.  A brief pause and the driver got it. The product name on the van?   “Dark Matter”.

You know what works to get people off your back when you don’t want a drink? Sparkling water!  Those bubbles seem to shut people up.   I’ve never understood why what I drink or don’t drink means anything to anyone but me.